In 2017 The Echo Lab was established to inspire, teach and guide young musicians of any capability into and through the music industry. With this philosophy The Echo Lab has grown to encompass musicians of all ages and proficiency, and now provides services for artists, musicians and bands to ‘Rehearse, Record, and Release’ their craft, in a well-equipped and comfortable creative space.

Charlotte began her drumming journey playing in various school Jazz, Samba and Rock bands. Influenced by the beat of The Beach Boys and The Beatles she quickly developed a love through 60s music for the drum kit.

Following her dreams, she drummed throughout University, and being influenced by the likes of Clem Burke, Mick Fleetwood, Keith Moon, Taylor Hawkins and Ash Soan, and in 2017 she achieved a First Class honours degree in Popular Music.

Charlotte’s passion for the music industry grows daily and feeds directly into her enthusiasm when she’s tutoring drum students, playing in bands or developing and creating specific new events for The Echo Lab. And continuing to progress with her own drumming under the instruction of Cherisse Osei (Simple Minds).

From an early age, music has been in Kerr’s blood. Spending all of his teenage years playing in local bands and listening to the likes of B.B King, Nirvana and R.E.M. he honed his accomplished guitar skills.

In 2016, Kerr graduated from Perth College UHI with a First Class honours degree in Audio Engineering, and through tutoring guitar students, began sharing his knowledge and expertise.

Alongside this Kerr began planning, designing and building The Echo Lab’s bespoke recording studios with the aim of being able to help artists develop new and interesting sounds.

An ever-expanding taste in music ranging from Buddy Holly through to Bon Iver (and a whole lot in between!) Kerr is always excited to work with new talent on fresh projects of any genre or concept. 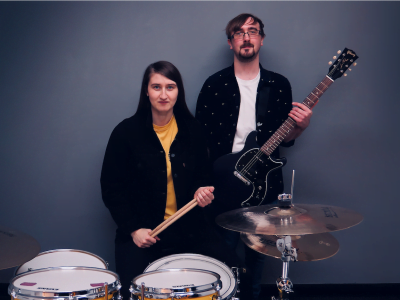 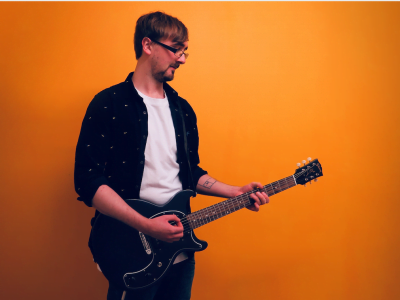 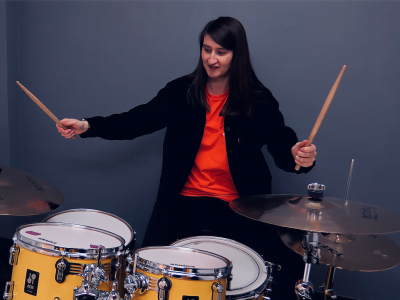 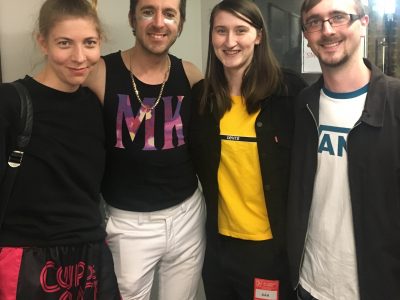